The choroid plexus (CP) is a key regulator of the central nervous system (CNS) homeostasis through its secretory, immunological and barrier properties. Accumulating evidence suggests that the CP is involved in the pathogenesis of multiple sclerosis (MS), but the underlying mechanisms remain largely elusive.

To reveal potential alterations in the CP associated with MS, a dual approach was taken: to study the transcriptomic profile through RNA-sequencing and to characterize the immune populations through immunohistochemistry. For RNA-seq, we collected human frozen CP derived from the lateral ventricles of 6 progressive MS patients and 6 non-neurological controls. For immunohistochemistry, we collected human paraffin-embedded CP from 7 non-neurological controls and 17 progressive MS cases. Antibodies were used to detect the main populations of immune cells.

We identified alterations in the CP transcriptome in MS that related to secretion, hypoxia and neuroprotection. Only subtle immunological changes were observed, which pointed to the involvement of granulocytes. Immunohistochemistry showed that granulocytes and T cells were more abundant in progressive MS relative to control.

Our study revealed secretory alterations in the progressive MS CP related to hypoxia and neuroprotection, as well as subtle immune changes. This study offers a new perspective on the role of the CP in chronic neuroinflammation not only as an immune gateway, but also as a responsive agent to injury in the CNS. 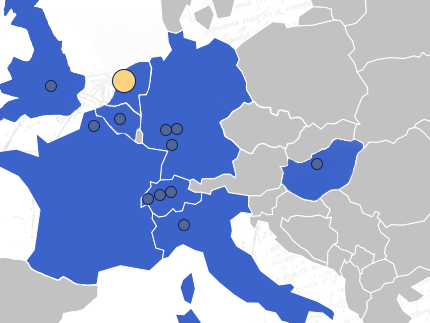 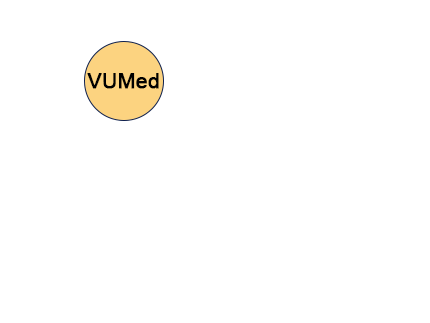