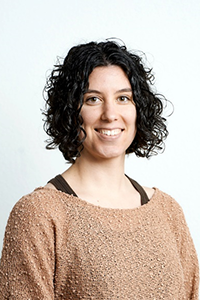 80% of Alzheimer’s disease (AD) cases show cerebral amyloid angiopathy (CAA) with deposition of amyloid-β (Aβ) at blood vessels. Aiming at understanding the global effects of Aβ on vessel function in the brain, we compared brain microvessels (MBMVs) from an AD mouse model, expressing the human Aβ precursor protein (hAPP) harbouring the Swedish K670N/M671L and Dutch/Iowa E693Q/D694N mutations under the control of the neuronal Thy1.2 promoter (Tg(Thy1-APPSwDutIowa)), to age-matched wild type C57BL/6J mice.

The data suggest, that differences between control and AD in the vasculature are most pronounced at 6 months, whereas at 18 months differential gene expression was less obvious. At the same time, comparing MBMVs from control mice at 6 and 18 months, we observed considerable changes in gene expression. Surprisingly, in the FACS-sorted samples, MGs turned out to show the most prominent changes in gene expression, suggesting that inflammatory processes are a hallmark of AD, but also of age-related effects in control mice. Another surprising observation of the expression analysis was that no consistent changes in well-known blood-brain barrier (BBB) marker genes were observed. This finding is in line with recently published results by Munji et al. (Nat. Neurosci., 2019; doi.org/10.1038/s41593-019-0497-x ), describing the lack of cardinal BBB gene regulation in mouse models of stroke, glioma, seizure and chronic CNS inflammation. 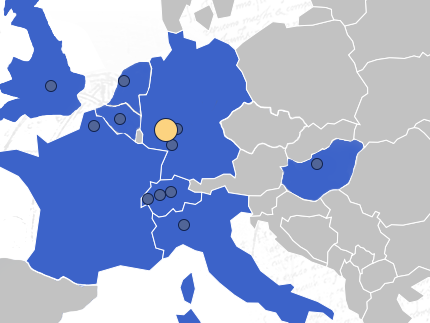 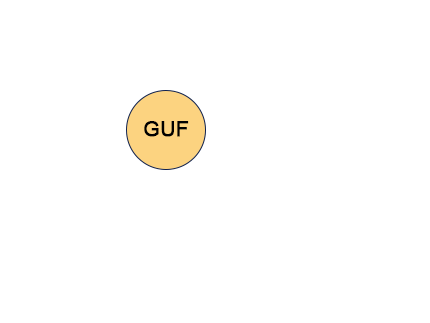