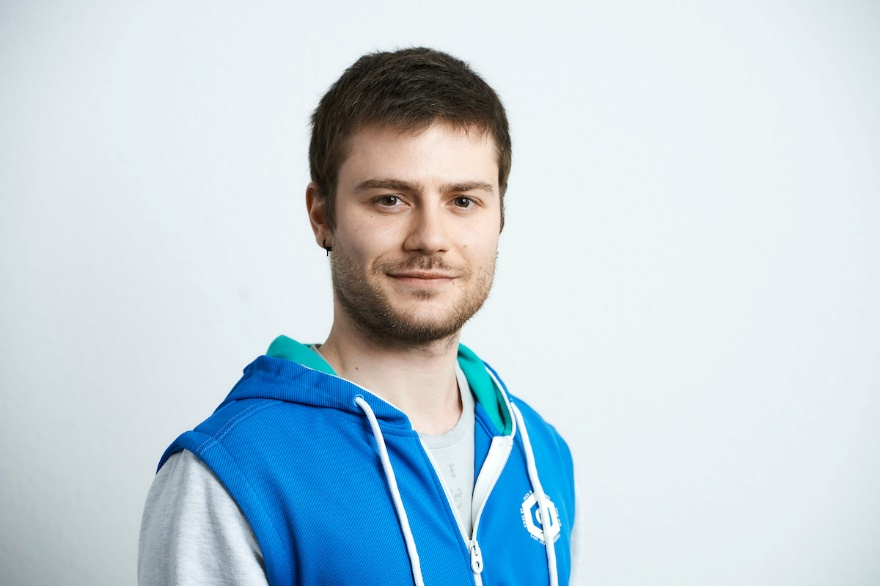 Luca Marchetti made use of primary mouse brain microvascular endothelial cells (pMBMECs) as in vitro model of the BBB to study the molecular mechanisms directing paracellular versus transcellular T cell diapedesis across the blood-brain barrier (BBB) under physiological flow in vitro. In multiple sclerosis autoaggressive T helper (Th) 1 and Th17 cells cross the BBB to reach the central nervous system (CNS), where they induce neuroinflammation. We found that both, Th1 and Th17 cells require endothelial ICAM-1 and ICAM-2 for crawling on the BBB to find sites permissive for diapedesis. Nevertheless, lack of ICAM-1 and ICAM-2 affected Th17 entry into the brain to a larger degree than their migration into the spinal cord, suggesting presence of different trafficking cues at the BBB in the spine versus the brain. (Haghayegh Jahromi, Marchetti et al., Front Immunol, 2019, in press).

Using the pMBMECs as in vitro model of the BBB Luca also compared in collaboration with David Francisco (ESR4) the transcriptome profile of pMBMECs favoring transcellular over paracellular T-cell diapedesis by RNA sequencing (RNA-seq). We identified 8 candidate genes specifically upregulated in pMBMECs favoring transcellular T-cell diapedesis. Protein expression of the candidate genes at the inflamed BBB in vitro and in vivo has been confirmed. Making use of pMBMECs lacking one of the candidate genes preliminary observations confirm contribution of this molecule in directing T cells to transcellular sites of diapedesis. These observations will be submitted for publication in March 2020. 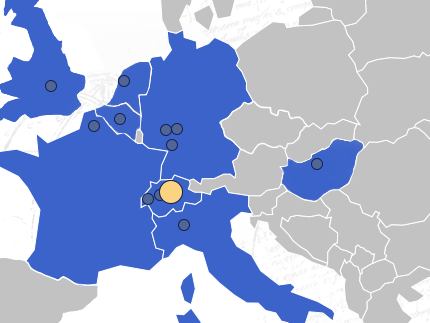